Cannabidiol, known to most as CBD, is one of 113 different cannabinoids identified in cannabis. CBD is a cannabis compound that provides a significant amount of medical benefits, while also not making users feel “stoned” like THC.

CBD is non-psychoactive or less psychoactive than THC-dominant strains making it a more appealing of an option for those who are only looking to relieve medical issues.

Lets take a look at 5 uses for CBD that you might not have known about:

In a 2013 study testing the effect of CBD on nicotine addiction was done by the Clinical Psychophramacology Unit in London, UK. This randomized double blind placebo controlled study was done to assess the impact of CBD usage in smokers who wanted to stop smoking.

24 smokers were randomized to receive an inhaler of either CBD (12) or placebo (12) for one week. After the week there would also be some continued follow-up.

The results were as shown:

You can read in more depth about this study here.

Studies have shown that CBD has effectively reduced pain better than the three FDA approved medicines for Fibromyalgia. The FDA approved drugs are Cymbalta, Lyrica and Savella. These drugs generate billions of dollars each but patients have long said the medications don’t work for them.

The National Pain Report came out with a study comparing these three drugs to CBD and how it helped those with Fibromyalgia.

Patients were asked to rate the effectiveness of each drug… Here are the results:

Cymbalta – 60% of those who tried the drug said it did not work, only 8% said it was very effective and 32% said it helps a little.

The difference in these statesments is crazy. A drug is obviously not working if over 60% of people say they don’t feel a difference.

For more information on this study with The National Pain Report click here.

One pillar of PTSD is an endocannabinoid deficiency, meaning the body stops producing enough to fill receptor sites, and this is where the cannabinoids found in marijuana play a therapeutic role.

The point of CBD treating PTSD is to reduce stress and anxiety. A veteran and current CBD user described his experience as such,

It helps with daily tasks like school, work and relationships. My mind races and cannabis helps me slow down and think through the trauma rather than hide from it. I can tell it’s helping me because my sleeping patterns are normal and I don’t have anxiety attacks.

There are many veterans who are trying to accomplish the same but aren’t allowed to use CBD. Dr. Mike Hart an advocate for the use of CBD, believes this isn’t fair for our troops coming home, not fair for them to not be able to choose how to be medicated.

Dr. Hart explains that PTSD is a learned fear and when you have more learned fear its going to induce a state of hypervigilance and that can also cause nightmares and terrors at night. CBD helps these veterans get through the night by reducing learned fears.

A few causes of acne are stress and inflammation, it just so happens that CBD helps reduces both of those traits. Not only does it help reduce those receptors but the hormones conducive to outbreaks.

The Journal of Clinical Investigation and the Nation Institute on Health also found that CBD offers antiproliferative effects (meaning its able to stop the spread of cells) skin regenerating properties.

The study was based around the use of CBD on sebaceous glands, these glands are what secrete oily sebum, which is what obstructs your pores and causes outbreaks. In clinical studies CBD reduces sebum and in the process acne.

This is only the tip of the iceberg for what CBD and other cannabinoids can do to help medical patients. There is still a long way to go to fully prove the effectiveness, but hey you have to start somewhere. 🙂 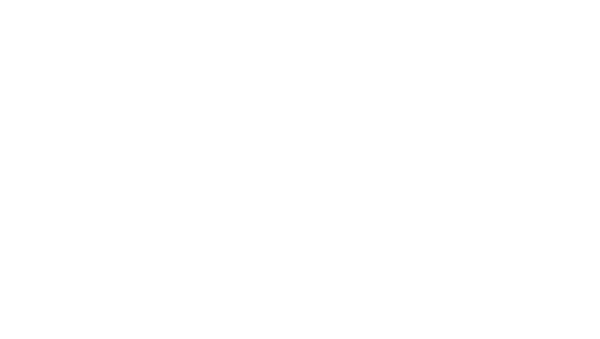 WARNING This product has intoxicating effects and may be habit forming. Marijuana can impair concentration, coordination, and judgment. Do not operate a vehicle or machinery under the influence of this drug. There may be health risks associated with consumption of this product. For use only by adults twenty-one and older. Keep out of the reach of children.